The author, John L Morton, certainly came to popular geological publishing by an interesting and circuitous route. Trained as a pilot, he flew Boeing 707s and Lockheed TriStars among others, and subsequently published a book on aspects of flying for an airline. He became the district commissioner for scouts in Horsham and, on retirement, he studied a BSc in, among other things, geology. In 2001, on the strength of this book on William Smith, he was elected a Fellow of the Geological Society.

It would be stretching it a bit to say that William Smith had a similarly eclectic involvement in life, but, given that Smith was interested in subjects as diverse as rocks, fossils, farming, drainage and canals, it is perhaps not too far fetched. As is well known, he gained his knowledge of geology through his involvement in creating the canal network for the nascent industrial revolution. As the canals were dug, he noticed that similar rocks had similar fossils and those fossils always seems to appear in the same order in the rock column. From this observation, he created the principles on which stratigraphy and the relative dating of rocks is now based.

If there is a problem with this Strata: The Remarkable Life Story of William Smith, it is that it must inevitably bare comparison with Simon Winchester’s remarkable biography of Smith (The Map that Changed the World, published by Penguin). There is no doubt that Winchester’s written style is superior to Morton’s.

However, Morton’s book can hold its own because it provides a picture of Smith that is much wider than Winchester’s. While I am sure, for instance, that Smith’s imprisonment in a debtor’s prison deserves more than the one line it receives in this book (Winchester devotes considerably more), Smith’s wider scientific interests are clearly more important and interesting to Morton than Winchester; and this results in a lot of extra, fascinating information.

So which book should you read – this one or Winchester’s? Frankly, I’d buy both for a fuller picture of one of the greatest geological minds England has ever produced. Well worth a read …

This website allows you to review the geology, fossil, mineral and other earth science books you are interested in buying or that you didn’t even know existed … 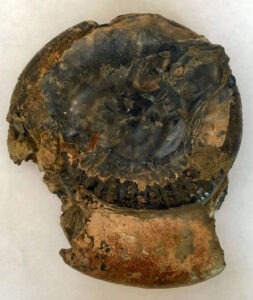 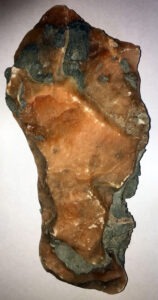 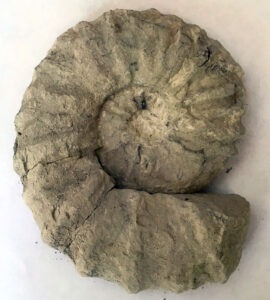 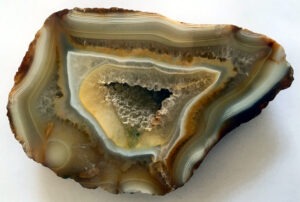 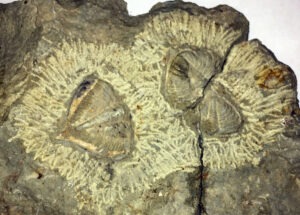 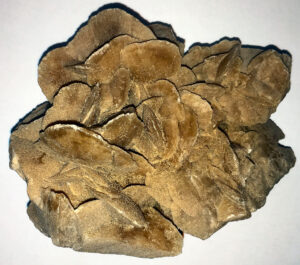